Balloon is an aircraft from the group of aerostats that moves without a motor drive. It is filled with a gas lighter than air, and it floats thanks to the buoyant force described by Archimedes’ law.

Weather balloon – the most common made of latex in the form of a coating filled with a gas lighter than air (helium, hydrogen). It is usually small, with a diameter of about 2 m. It is used to deliver research instruments to zones that are too high for airplanes and too low for satellites.

Both types of balloons are lost after a single use. After reaching the maximum height, the balloon bursts, its load, equipped with a recovery system, lands on a parachute. You can find it because it is equipped with a radio transmitter that provides positions during the flight based on data from the GPS receiver, which allows you to constantly observe the position of the capsule with the equipment.

Pressure balloon (SPS – Super Pressure Balloon) – most often made of very thin plastic (e.g. polyethylene) in the form of a coating filled with a gas lighter than air (helium, hydrogen). Its volume is kept relatively constant in spite of changes in the ambient pressure outside and the temperature of the carrier gas contained therein. As a result, the balloon maintains a stable height for a long time.

Overpressure balloons (SPB) are typically used for very long flights of unmanned science experiments in the upper atmosphere where the gas temperature is fairly stable throughout the circadian cycle.

Such coatings are used by NASA and many research centers to carry out experiments. Due to the large budgets that are within the reach of these institutions, usually the gas-filled coating is the size of a large sports field.

Remember that when carrying out stratospheric missions, we are responsible for the safety of other airspace users.
Please read the information on the website Polish Air Navigation Services Agency . 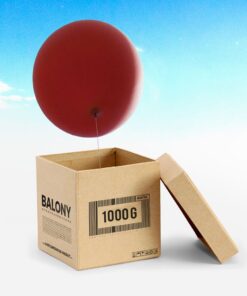 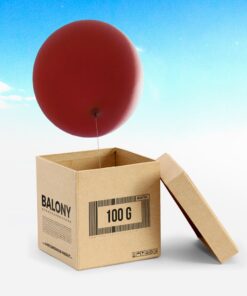 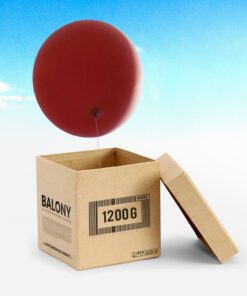 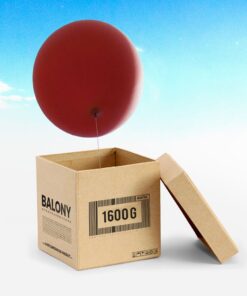 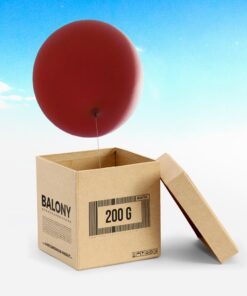 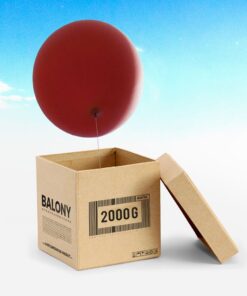 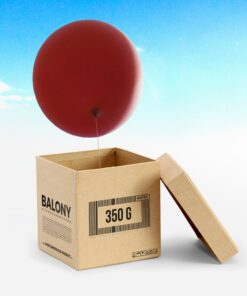